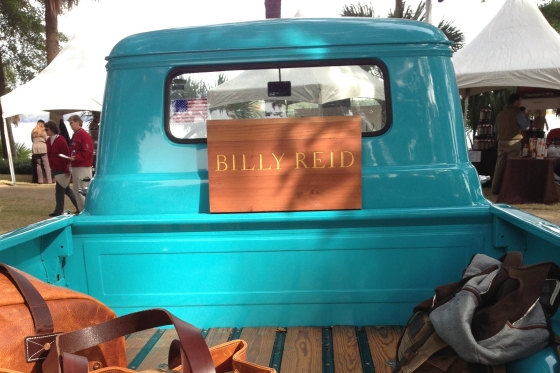 Whoever first coined the phrase “you can’t go home” was probably in the middle of a long weekend at Palmetto Bluff, the setting for the 6th Annual Music to Your Mouth Festival (MTYM).

It’s hard to explain the first time you enter the 20,000 acres that is Palmetto Bluff. The vast beauty of the conservation preserve filled with spanish moss and 32 miles of riverfront is breathtaking. Without a festival to attend, one could still get lost for days in the beautiful residential community with a resort spa and Jack Nicklaus signature golf course. And if being pampered or hitting the links is not your thing, there’s always kayaking, biking, and fishing.

Adding a weekend of culinary indulgence to this serene environment, and you’ll think you’ve gone to heaven. It’s hard to name another event that features so many of the South’s finest chefs in such a relaxed, approachable setting. 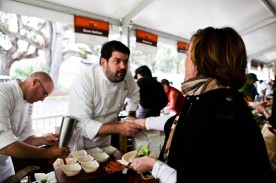 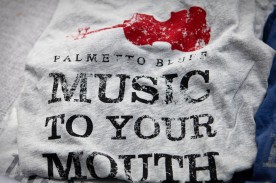 Two days of bluegrass music created the perfect soundtrack to this Southern foodie weekend. But the best part, for me, was walking from table to table sampling the best in culinary creations while listening to interviews by John T. Edge and demonstrations by some of the finest chefs of the South. 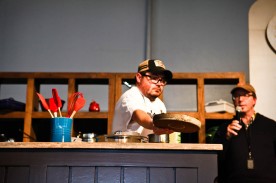 Limited tickets meant no long lines, which is a good thing when you are transfixed by the smoked ham and cast iron skillets of bacon on Allan Benton’s table. Or when you’re being served a plate of Jim ‘n Nick’s perfectly smoked pork on white bread drenched in BBQ sauce and a couple of their divine cheese biscuits. Hungry yet? And since there was only a small band of Southern food worshipers,  finding a spot at fire pit to roast your gourmet s’mores was easy.

The MTYM folks got it right even more by donating a portion of every ticket to Second Helpings, a local organization set up to fight hunger.

From the potlikker block party to the oyster roast, the event was Dixie at its best. After all, a festival which sports a Bacon Forest and Game Day Beer Garden just takes things to another level, right?

I survived the weekend of indulgence. My waistline wasn’t so lucky. But I have a year to work off the damage before next year’s Music to Your Mouth Festival!